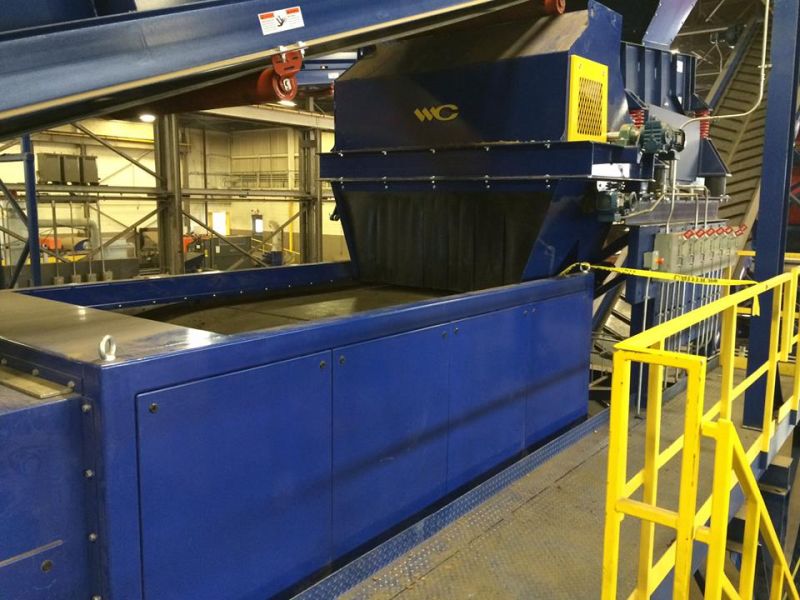 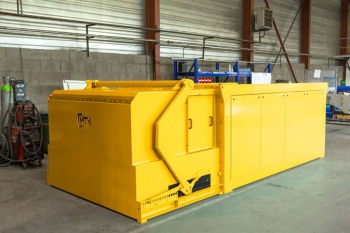 SMB as a combination of a magnetic and ballistic separator has the following advantages:

SMB is a combination of a magnetic and ballistic separator. It consists of a conveyor belt with a magnetic pulley mounted at its beginning. It has high belt speed, up to 4 m / s. The magnetic pulley, on the other hand, has a large gradient field circumference and high induction, based on the same principle as in Ellipto eddy current separators. SMB is primarily a separator designed to remove ferrous scrap from small fractions.

The high belt speed enables high processing efficiency. (up to 50 T / h in SMB 2000). Triple separation is achieved by combining this speed with the high magnetic strength of the inductor. "Heavy" and inert particles (non-ferrous metals, glass, small stones, etc.) are thrown further away from the conveyor, while the iron particles are recovered from the back of the separator.

The "light" fraction, wet and sticky particles, are recovered in front of the separator.

Difficulties in separating pure ferromagnetic fractions in the fine particle stream are well known. However, it is possible thanks to SMB!

Another advantage of SMB is the separation of "heavy" fractions in which non-ferrous metals accumulate. Separation of non-ferrous metals becomes easier and the amount of product to be processed is reduced to a minimum, which reduces processing costs. The possibility of processing clinkers as well as the residue from the shredding of scrapped vehicles (ASR) and electronic scrap are particularly important advantages of SMB. 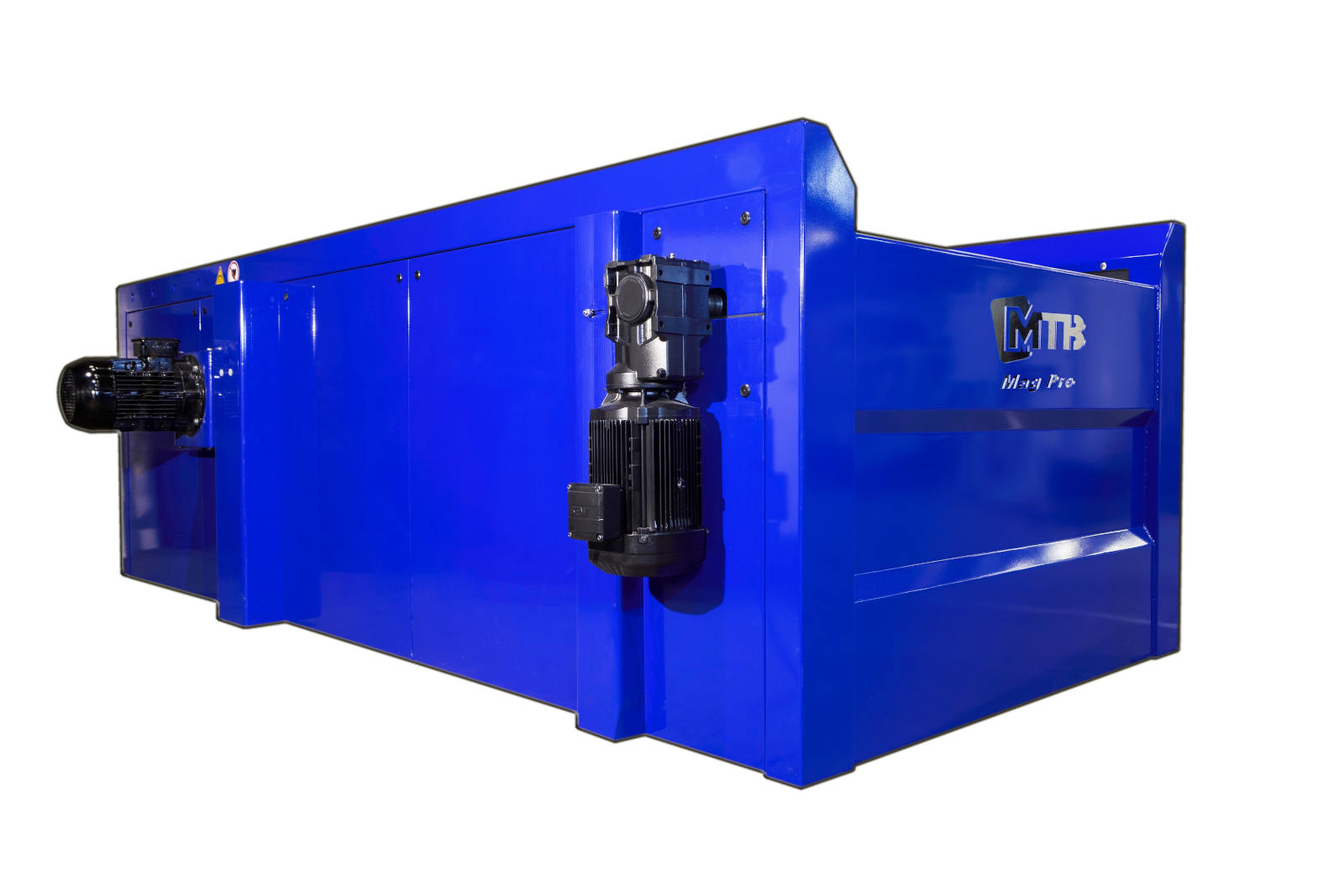 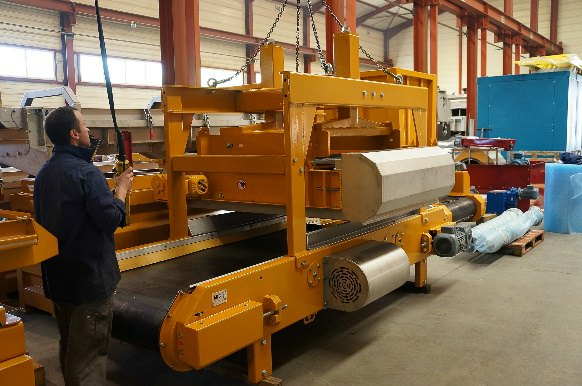 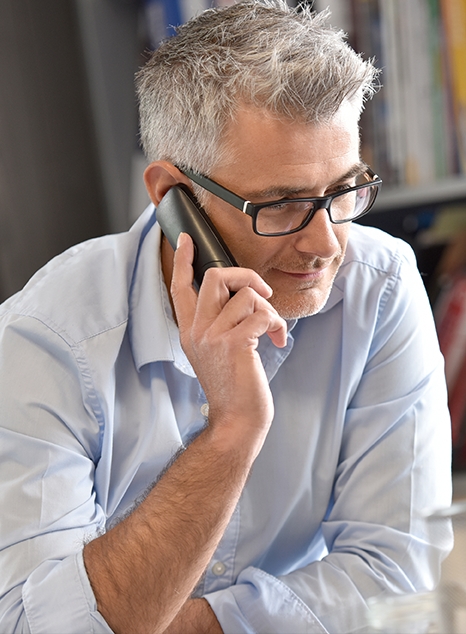